Intelligent cars of the future will communicate with each other and with the infrastructure surrounding them. This is made possible by what is known as Car2X technology, which can contribute to increased efficiency, comfort and safety by relaying information. The DLR now also uses Car2X across transport modes – establishing communication between road and rail. The DLR is developing potentials for the application of Car2X technology in railway transportation and is looking into the possibilities which Car2X standards could could open up for rail transportation thanks to the experiences gained in road transport and against the background of the rail system.

The DLR is demonstrating one example in a car driving simulator at InnoTrans 2016. Here, by travelling over a switch contact, an approaching train transmits to the level crossing the information that it intends to pass. As soon as the level crossing is secured the car driver simultaneously receives a warning on his head-down display enabling him to react promptly. Using Rail2Car in this way can generate additional awareness on the part of the car driver, supporting safety at level crossings and preventing collisions caused by drivers failing to see an approaching train. The DLR is also working on a corresponding warning for the locomotive driver to show whether or not the approaching level crossing has already been secured and he can cross unhindered. Initial field tests involving one railway locomotive and one road vehicle have already been successful. Here, a secured level crossing and the remaining time to barrier closing were displayed in the cockpits of a research car and a DLR RailDriVE® locomotive. Once the system has been fully developed it is intended to increase awareness of road and rail users at level crossings and will be further developed as an assistance system.

Rail2X technology could conceivably be used in many more scenarios. One such scenario could be request stops on regional rail lines: the passenger could inform the approaching train that he would like to board using a smartphone or button on the platform. If the train receives no such message, it can pass through the station without stopping. This could reduce time and energy costs. Rail2X can also be used for the maintenance of rail routes and trains: the DLR has developed a compact suitcase-sized system for this purpose which carries out measurements on the rail system during regular journeys. If the infrastructure around rails and trains were now also to be networked, faults could be more quickly recognised, communicated and dealt with.

Car2X standards must be adapted to fit existing railway safety systems before they can be implemented in practice. This standardisation process is already underway and, together with the experiences gained by DLR scientists, is creating the ideal basis for adapting Car2X technology to rail transport. The technology has been further investigated with the inclusion of regular regular trains in a field test on the Erzgebirge railway network. 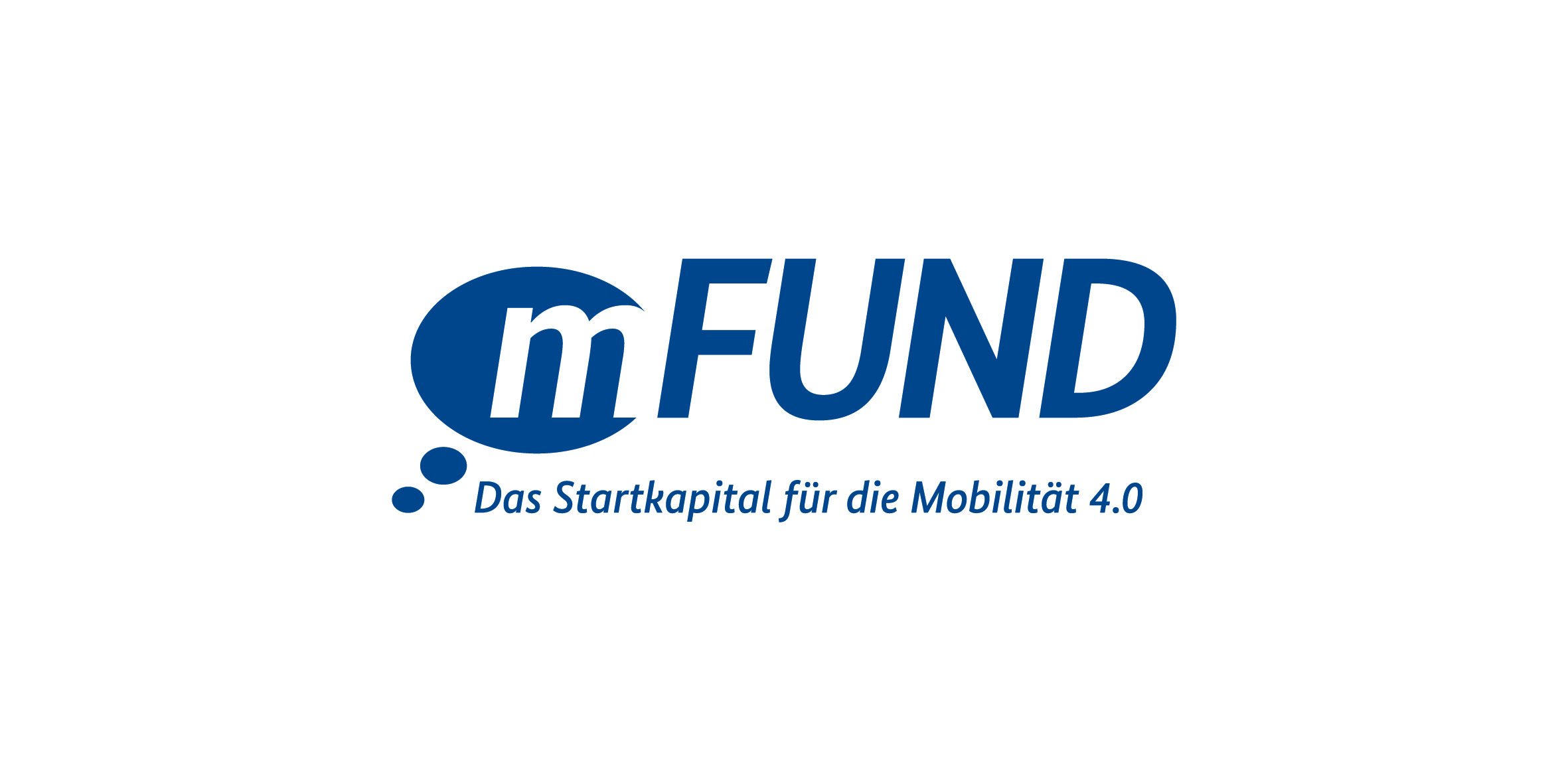