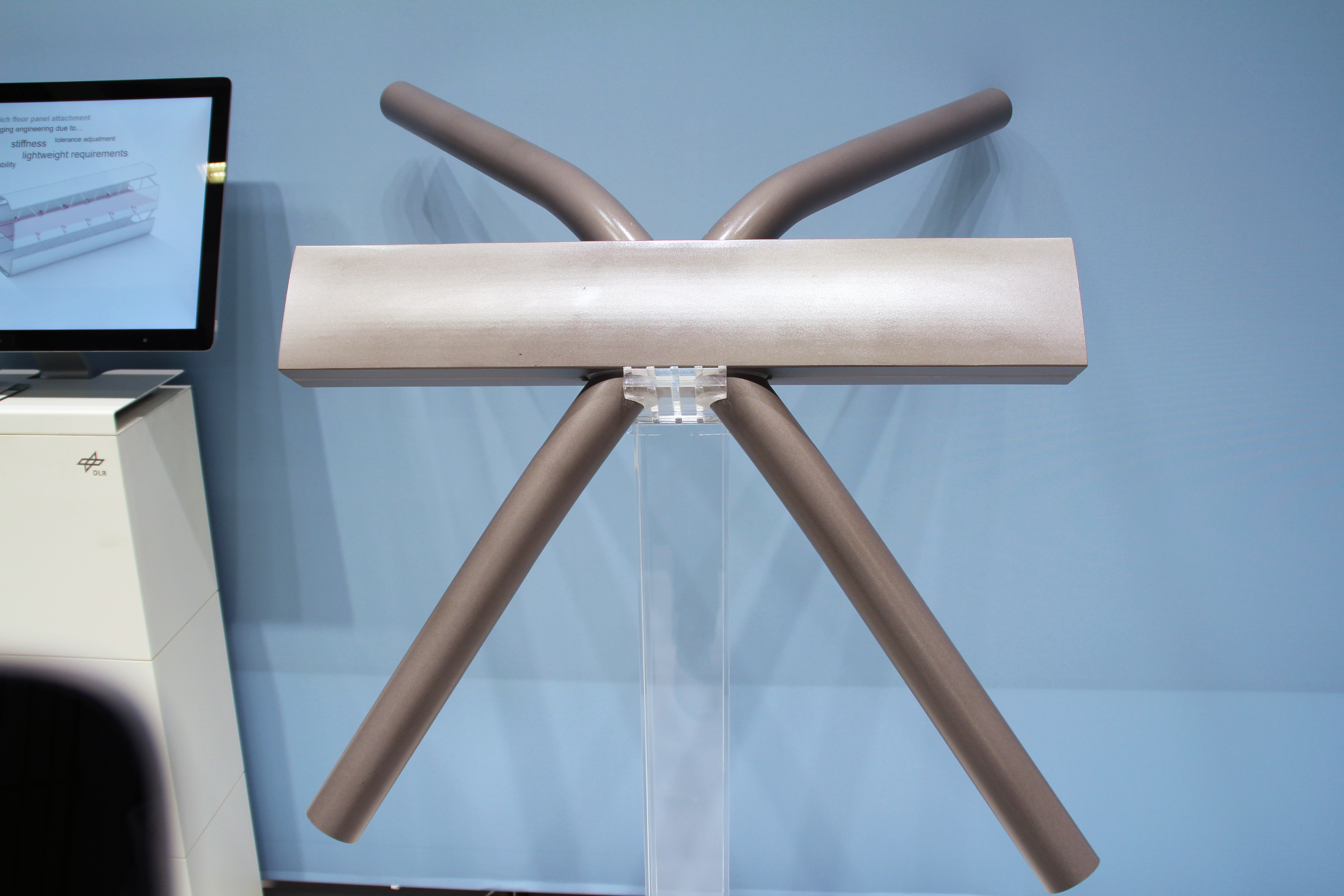 The adoption of a methodical and systematic approach has made it possible to reduce the mass of the Aeroliner3000 railcar body – which has a steel load-bearing structure – by approximately 17 percent compared to car bodies with an optimised lightweight integral aluminium construction. 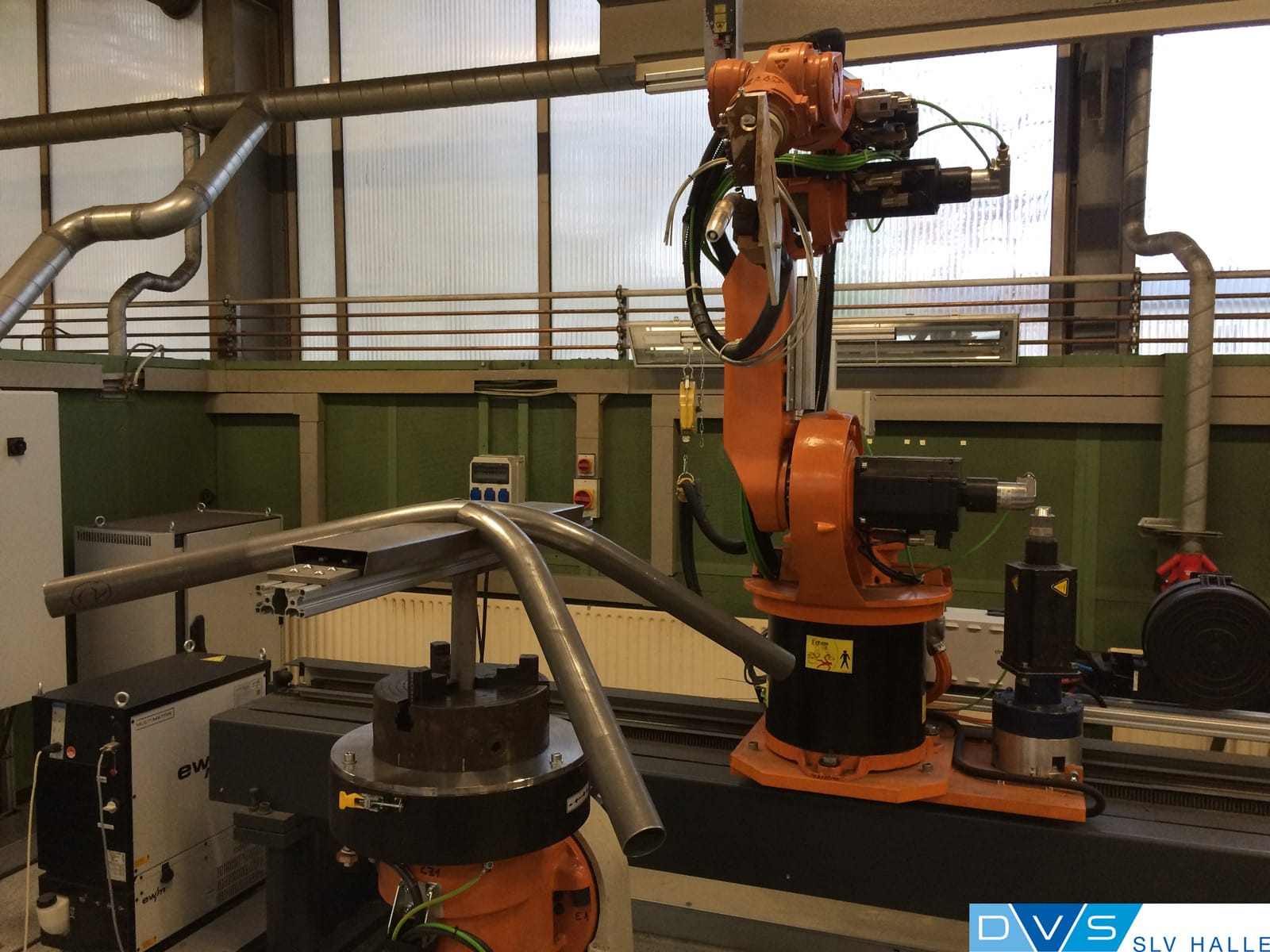 To achieve this goal, different lightweight design strategies have been consistently implemented, taking the relevant boundary conditions into account. The methodologies employed to devise the train concept, car body and undercarriage are based on the Next Generation Train (NGT) project research results. 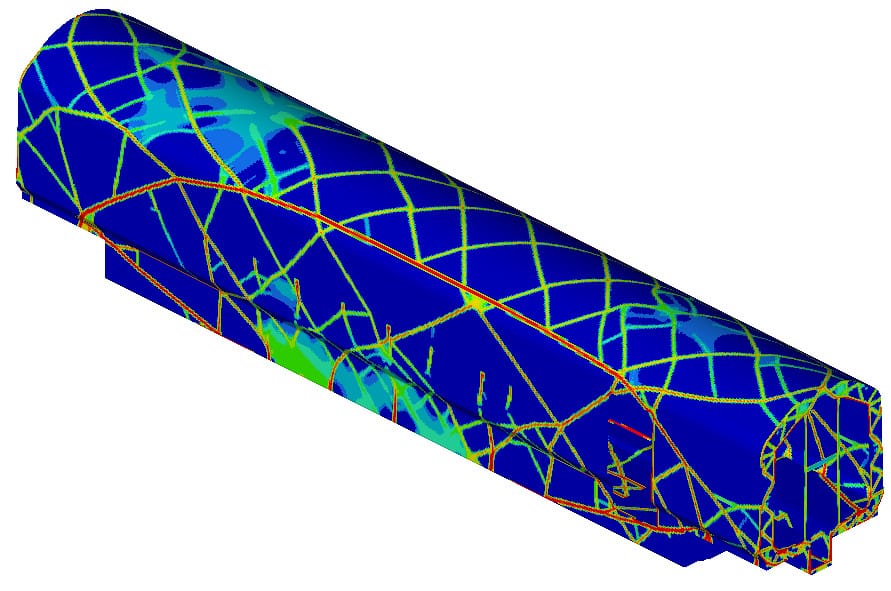 The car body design is derived using topology optimisation. It is based on the optimised force-flow characteristics and is able to integrate the window arrangement defined in the design concept by Andreas Vogler Studio. The railcar body is made up of eight modules and consists of a support structure and load-bearing sandwich panels. The body structure primarily consists of profiles and metal sheets. In addition to the lightweight construction, attention has been paid to timely implementability and automation in production.

The production and assembly concepts chosen for the car body, which are based on technologies that are already being used in the same or similar way in other industries, will drive the realisation of the next generation of trains forward. This is particularly pertinent to the production of the three-dimensional bent tubes for the side walls of the car body structure, which are manufactured using free-form bending. Robots automatically weld the bent tubes to the longitudinal beams. Corresponding welding tests were been carried out for a structural node at the SLV Halle.