"The Test Bed Lower Saxony offers Volkswagen the opportunity to gain valuable insights into the development of automatic driving functions." 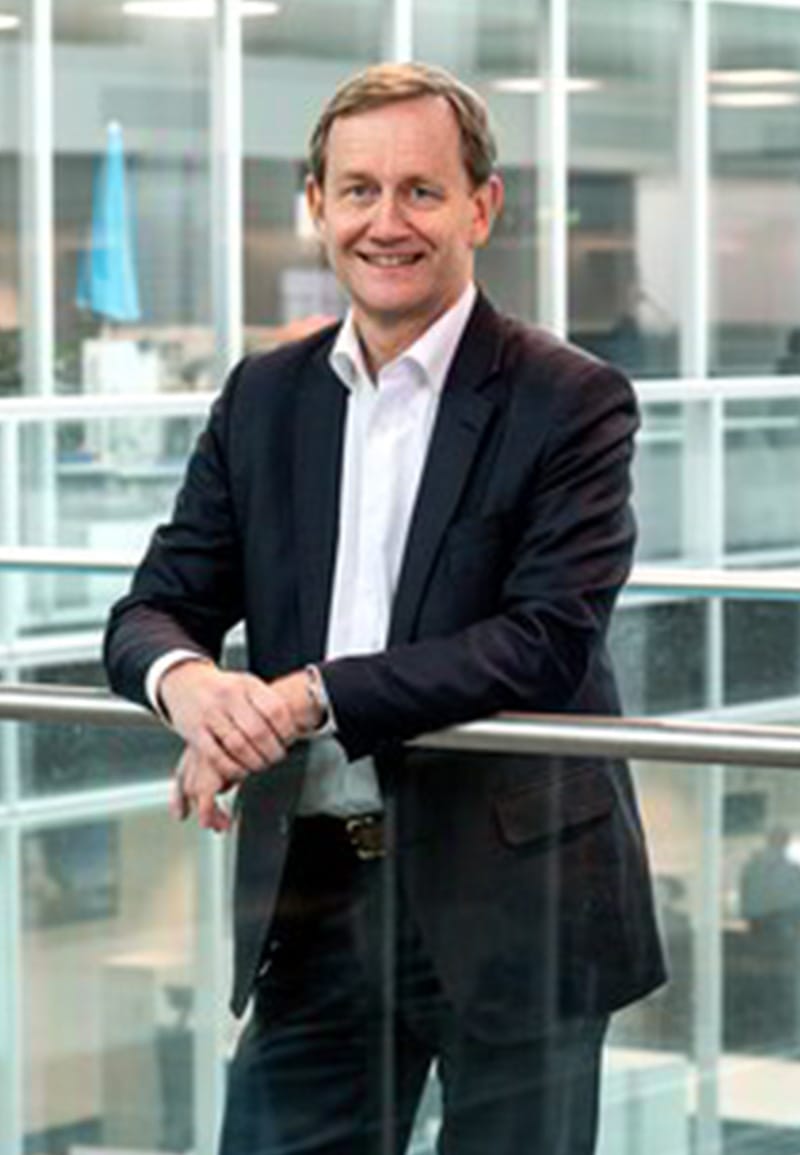 The Volkswagen Group, headquartered in Wolfsburg, is one of the world's leading automobile manufacturers and the largest car producer in Europe. Twelve brands from seven European countries belong to the Group: Volkswagen cars, Audi, SEAT, ŠKODA, Bentley, Bugatti, Lamborghini, Porsche, Ducati, Volkswagen Commercial Vehicles, Scania and MAN. Each brand has its own character and operates independently in the market. The product range extends from motorcycles and small cars through to vehicles of the luxury class.

The Group operates 122 production facilities in 20 countries in Europe and in 11 countries in America, Asia and Africa. 664,496 employees around the globe produce vehicles, provide vehicle-related services or work in other business fields. The Volkswagen Group offers its vehicles in 153 countries.